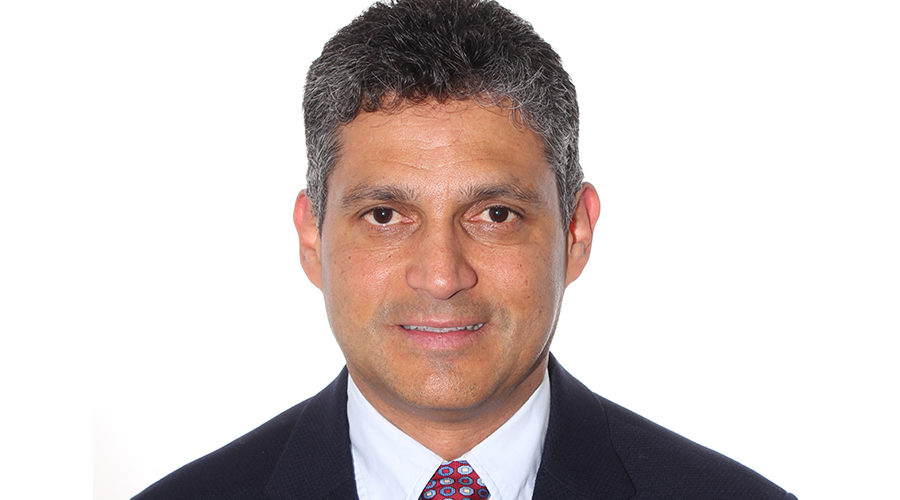 César Cegarra, who has to date been director of operations at Noatum Terminal Málaga, has been named director of the terminal, replacing Óscar Magdalena, who has been in charge of the terminal for the last 3 years.Cegarra has more than 30 years of experience in the port sector. He began his professional career at the company Sea Land, where he worked as Special Commodities Manager between 1993 and 1997, and he was subsequently appointed Terminal Manager of Sea Land Venezuela. Between 2001 and 2003, he served as director of operations at the CSX World Terminal in Puerto Cabello (Venezuela).

César Cegarra holds a degree in Merchant Shipping from the Nautical School of Venezuela, and a master’s degree in Shipping Business and Global Logistics from the Latin American Logistics Center.

Cegarra will continue the work begun in the last two years at the terminal in Malaga, as a result of which it restored its level of container activity, investing in new STS cranes, and diversified into industrial bulk goods, investing in warehouses and equipment, and attracted various types of automotive traffic, making Noatum Terminal Málaga Andalusia’s leading multipurpose terminal.